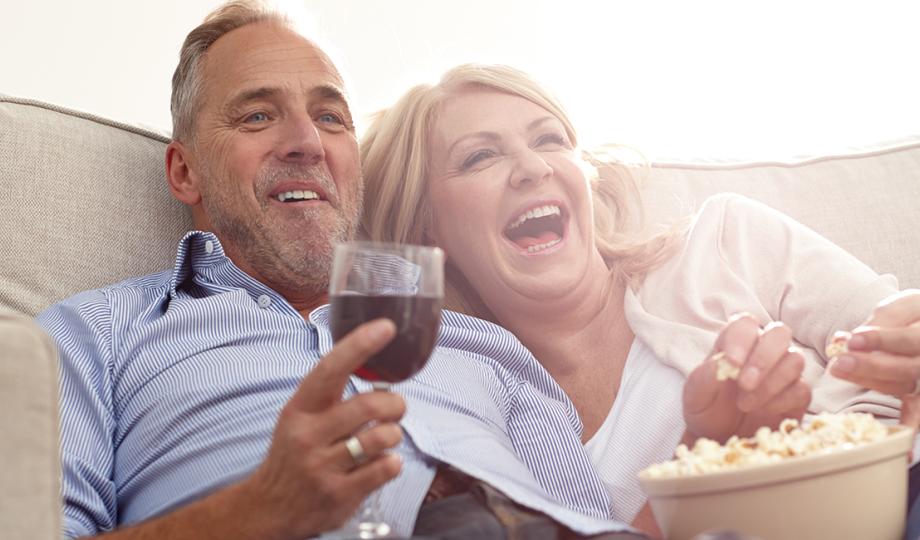 There’s plenty of beautiful scenery to behold in these classic films starring Italy:

In a sleepy small town in Sicily in the years after World War II, a young boy falls in love with the movies. After he befriends the projectionist in the town’s only movie house, Cinema Paradiso, he’s taught how to operate the projector and the two develop a lasting bond. The day-to-day life of the town and their friendship shape the film and when the young boy grows up it is his old friend who encourages him to follow his dreams far away from the small town.

Right before she’s set to marry an uninspiring podiatrist, Faith Corvatch (Marisa Tomei) impulsively flies to Venice where she’ll finally be able to meet the man of her dreams. Since childhood she’s believed that her one true love is a man she has never met called "Damon Bradley.” While in Venice she meets the charming Peter Wright (Robert Downey Jr.) who follows her on her quest through Rome and along the Amalfi Coast. Will Faith fall in love with a man she believes is her destiny or will she follow her heart instead?

Emma Recchi (Tilda Swinton) is a mother and member of large and wealthy Milanese family. Traditional, rule-bound and formal, the family is navigating enormous changes as the reins of the family business is being turned over to the younger generation. During a beautiful sun drenched summer, Emma unexpectedly falls in love with the one of her son’s friends, the results then take a tragic turn. Filmed at Milan's famous Art-Deco estate Villa Necchi Campiglio.

Two married British women, Lottie Wilkins (Josie Lawrence) and Rose Arbuthnot (Miranda Richardson), decide to take a break away from home and their spouses. They travel to a castle in Italy where they hope to enjoy a quiet holiday. Soon they are joined by a young socialite, Caroline Dester (Polly Walker), and an older aristocrat Mrs. Fisher (Joan Plowright). Each woman is transformed by her time in Italy away from the constraints of their former lives and by the beauty of the countryside around them.

The breathtaking beach and sparkling blue water of an Italian seaside town (filming took place in Positano, Ischia and Procidia) is the setting of this psychological thriller. Tom Ripley (Matt Damon) wants the life that Dickie Greenleaf (Jude Law) leads. When Dickie's father asks Tom to bring his playboy son back home to America, Dickie and his beautiful girlfriend, Marge Sherwood (Gwyneth Paltrow), don’t suspect what Ripley will do to get what he wants.

A heist, a Mini Cooper chase through the streets of Turin and Michael Caine, what could be better than this 1969 film? Played with a sly tongue-in-cheek manner, the original film also has a very, very groovy 60's vibe. Remade in 2003 with Mark Wahlberg and Ed Norton where plot points were tweaked but the Mini Cooper chase remained. Why not see both and then decide which you prefer?

Cuban poet Pablo Neruda (Philippe Noiret) finds himself exiled on a beautiful, but tiny Italian island. One of the inhabitants, Mario (Massimo Troisi), is the postman hired to deliver the poet’s endless stream of mail. A friendship soon develops and Mario becomes the poet’s student, gaining the courage to woo a local beauty (Maria Grazia Cucinotta) and recounting the lives and struggles of his fellow villagers through his own poetry.

Sophie (Amanda Seyfried) travels to Verona and visits the place where the lovelorn leave notes to Shakespeare's tragic heroine, Juliet Capulet, asking for her help. When Sophie finds a letter dating from 1957, she writes to its author, Claire (Vanessa Redgrave). After they meet, Claire decides to set out to find her long-ago lost love, Lorenzo. Accompanied by her stuffy grandson (Christopher Egan) and Sophie, the trio travels across Tuscany and to Verona where somehow love will conquer all .

Another heist is on after Danny Ocean (George Clooney) is challenged to steal the Fabergé Imperial Coronation Egg that will also keep his star-studded crew safe. Why? Why not just enjoy the ride across Italy and Europe. The heist part of movie was filmed on stunning Lake Como at George Clooney’s very own estate in Laglio as well as in Rome and Castellammare del Golfo in Sicily - all the breathtaking locations that make this fun light-hearted fun romp a joy to behold.

Audrey Hepburn won an Oscar playing a runaway princess who meets American journalist Joe Bradley (the swoon-worthy Gregory Peck) in this classic film. Joe wants to get the scoop on the princess to save his job so the two take an impromptu tour of Rome (on a Vespa!) joined by Joe’s bohemian photographer friend (Eddie Albert.) However, when the pair fall in love, all bets are off. 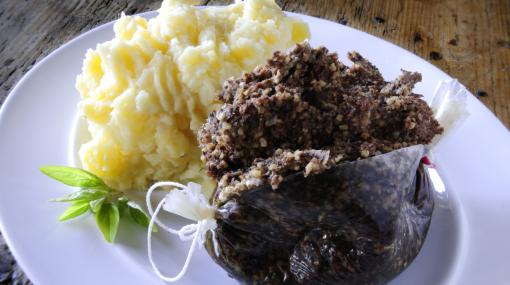