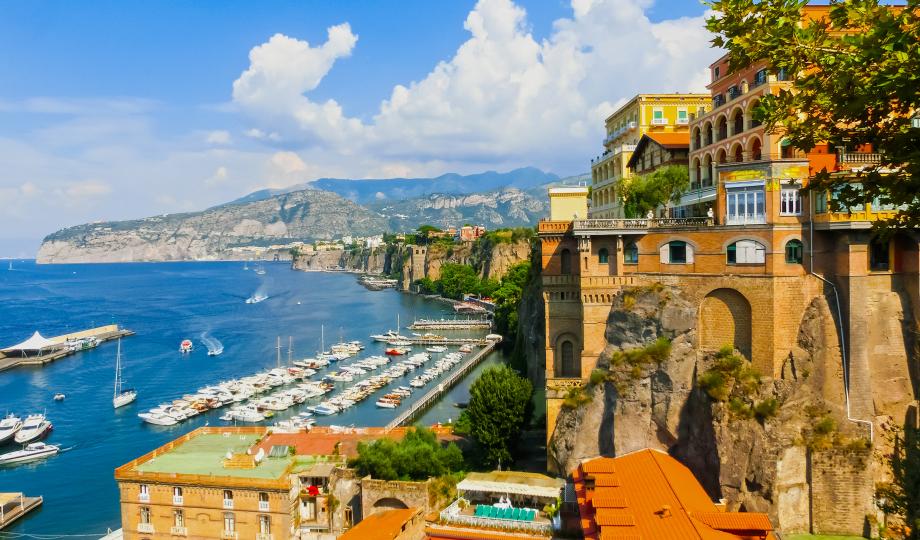 From classics to thrillers to the very best love stories, these books are our picks for the books to read before visiting Italy.

1. My Brilliant Friend by Elena Ferrante
The first book in a series of four known as the Neapolitan Novels, writer Ferrante traces the friendship of two young girls, Elena (also known as Lenù) Greco and Raffaella (Lila) Cerullo and their life in a poor neighborhood in Naples. Their stories continue in The Story of a New Name, Those Who Leave and Those Who Stay, and The Story of the Lost Child taking the protagonists into adulthood and old age.

2. Eat, Pray, Love by Elizabeth Gilbert
Elizabeth Gilbert sets out to heal a broken heart by visiting three distinct countries to find healing. On her first stop in Italy eating is the prescription and there she meets a wonderful new friend named (no kidding!) Luca Spaghetti* who gets her out of her funk and teaches her how to enjoy life Roman-style. (*You can read all about Luca Spaghetti's own story in Un Amico Italiano: Eat, Pray, Love in Rome to find out more about his zest for living life to the fullest.)

3. The Leopard by Giuseppe Tomasi di Lampedusa
Considered a masterpiece of 20th century Italian literature, this semi-autobiographical novel traces the changes in Sicilian life and society during the Risorgimento, the time of Italian unification in the 1860's. Telling the story of a noble family led by Don Fabrizio, the novel depicts how time and circumstance erode his way of life. The book captures a dying age where the conflict between old and new gives way to the inevitability of change.

4. Angels and Demons by Dan Brown
We meet Robert Langdon in the first of The Da Vinci Code series of thrillers as he tries to solve the murder of a scientist, save the Vatican and outwit the Illuminati - a secret society thought to be long extinct. He makes his way across Rome stopping for clues at some of the most beautiful churches and landmarks. A page-turner filled with twists and turns, this novel will leave you breathless until the end.

5. From Scratch: A Memoir of Love, Sicily, and Finding Home by Tembi Locke
Tembi Locke was an American exchange student in Florence when she met professional chef, Saro. It was love at first sight. There was just one problem: Saro’s traditional Sicilian family did not approve of his marrying a black American woman and an actress no less. After creating a life in Los Angeles, an unexpected turn of events brings Tembi back to the small town in Sicily and a re-connection with his estranged family.

6. The Rise and Fall of the House of Medici by Christopher Hibbert
Renaissance Florence was a hotbed of wealth, power and political intrigue not to mention artistic achievements that are still awe-inspiring today. One family above all others was at its epicenter, the Medici. Beginning in the early 1430's with the rise of the dynasty under the legendary Cosimo de Medici, this history moves through their golden era as patrons of some of the most remarkable artists and architects of the Renaissance, to the era of the Medici Popes and Grand Dukes, up to Florence’s fall into decay and bankruptcy, and in 1737, the end of the Medici line.

7. Room with a View by E.M. Forster
E.M. Forster wrote this novel about a young Edwardian woman traveling through Italy in 1908. We encounter Lucy Honeychurch and her cousin and chaperone as they tour Florence, Fiesole and Rome. Considered both a love story and a critique of the straitlaced English society of the time, the novel -- along with the 1985 film starring Helena Bonham-Carter, Julian Sands and Daniel Day-Lewis, have become classics.

8. Death at La Fenice by Donna Leon
The other-worldly and serene city of Venice is the setting of the Commissario Brunetti mysteries (currently numbering 28 books in total.) Death at La Fenice is our first introduction to the masterful, urbane detective Guido Brunetti. Following the death by poisoning of the conductor, Maestro Helmut Wellauer, during intermission at Venice’s historic opera house, La Fenice, can Commissario Brunetti narrow down the long list of suspects to find the killer?

10. Under the Tuscan Sun: At Home in Italy by Frances Mayes
If you’ve ever dreamed of buying and renovating a house in Tuscany this memoir will serve as both an inspiration and possibly, a warning. Things don’t go as planned when Frances Mayes and her husband buy and decide to restore a stone house in Tuscany. Plenty of setbacks and surprises occur but in the end the beauty of their surroundings and a whole host of new friends make their new villa not just a beautifully renovated house but a true home. 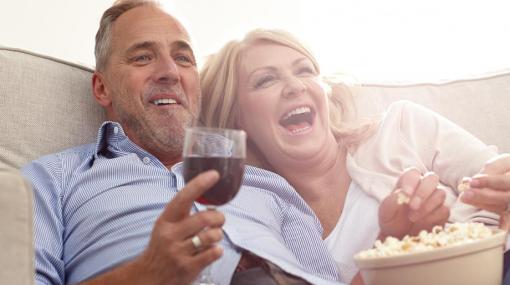 There’s plenty of beautiful scenery to behold in these classic films starring Italy: Cinema Paradiso In a sleepy… 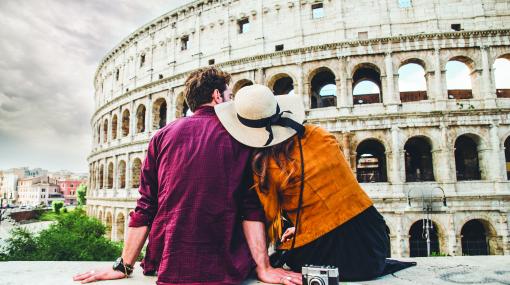 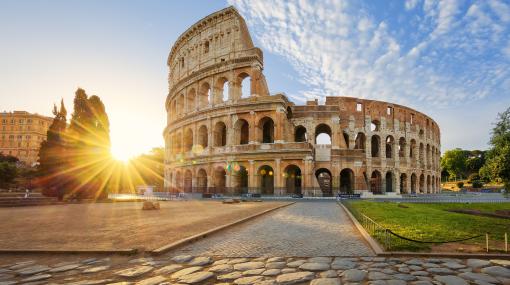