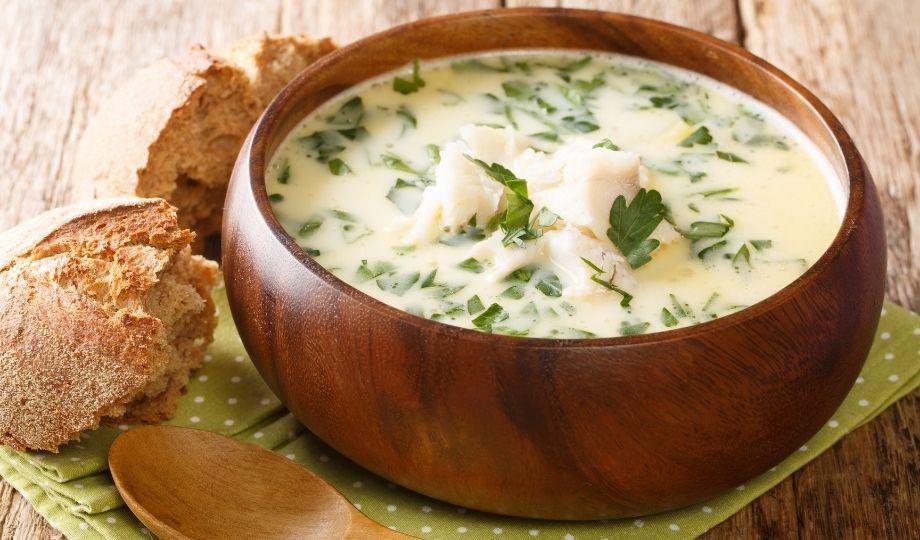 The inspiration for this recipe for Cullen Skink comes from CIE Tours Contracting Manager Robert Young, one of our Britain-based colleagues. Robert learned how to cook this dish from his beloved grandmother (a notable woman in her own right: she was a Scottish schoolmistress who wrote novels under the pen name Susan Pleydell). Robert says, "The rather scarily-named Cullen Skink is a Scottish soup, and it’s pure comfort food! No one knows where the name comes from."

This version by Andrew Fairlie comes to us courtesy of VisitScotland.

Warm the oil in a pan. Add the chopped leek, cover and gently cook for a few minutes until soft. Add the stock, bay leaf, potato and haddock. Season lightly with black pepper. Bring to the boil and simmer for 15 minutes.

Remove the haddock from the pan with a slotted spoon. When the fish is cool enough to handle, remove any skin and bones, then flake the haddock back into the pan.

Blend a ladle full of the soup in a liquidiser and return to the pan. Stir in the double cream and simmer for another 2-3 minutes. Add more black pepper if necessary, then sprinkle with the chopped chives and serve.

Serve with chunks of fresh wholemeal or granary bread.

Does this recipe whet your appetite for more hearty, traditional Scottish cuisine? VisitScotland has a great collection of recipes and inspiration from some of Scotland's most beloved chefs in their e-book, The Scottish Recipe Collection. 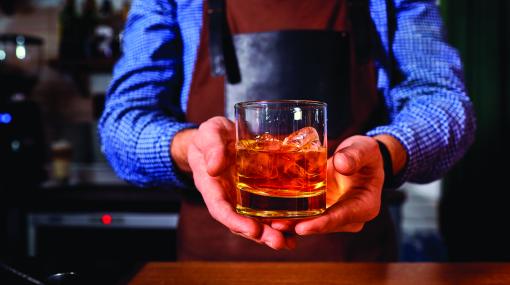 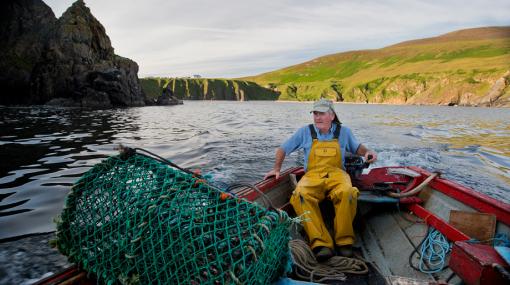 Ireland has the freshest of delicious seafood, pulled straight out of the wild Atlantic. It’s often served in… 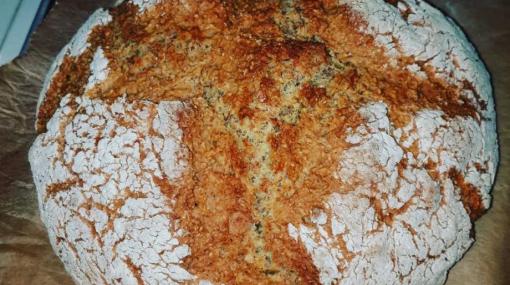 This recipe is a staff favorite - it comes from Darren Whelan in our Dublin office, who over the years has often…