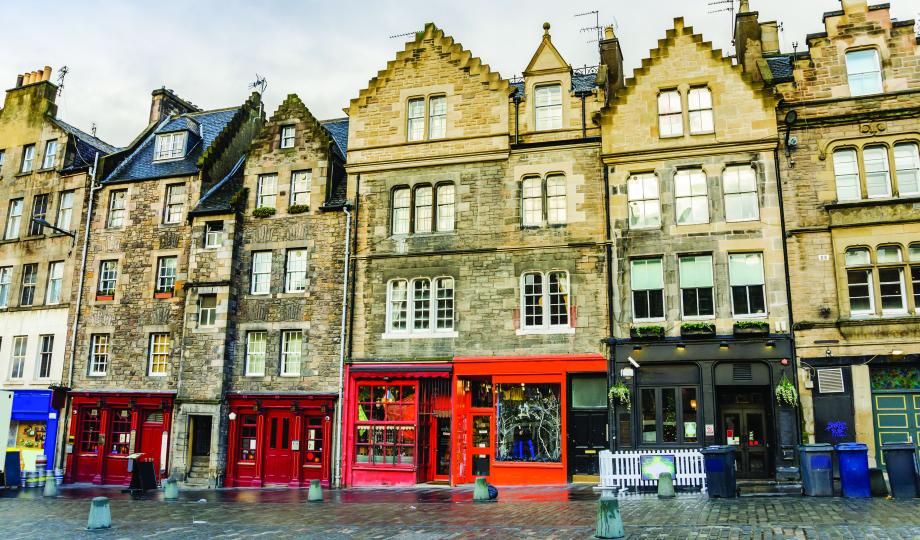 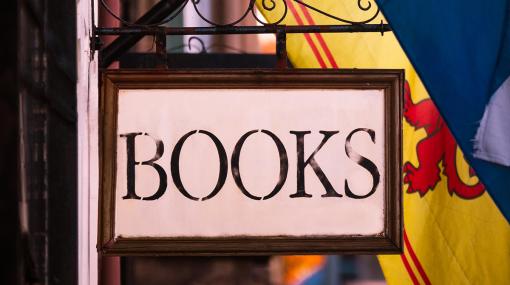 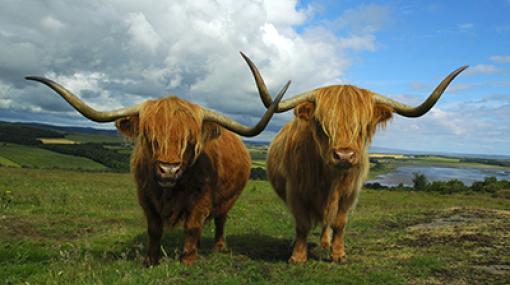 There’s a reason the unicorn is the symbol of Scotland – it’s a land of pure magic. Travel to discover every delightful… 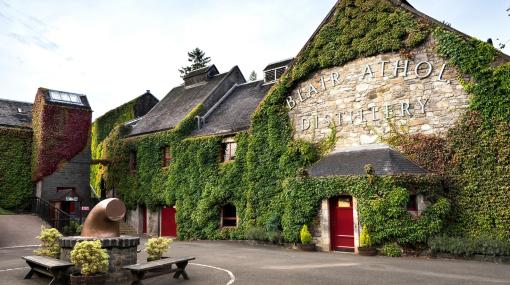 Whisky is one of Scotland's delights - and most CIE Tours trips to Scotland feature a whisky distillery visit. One of…