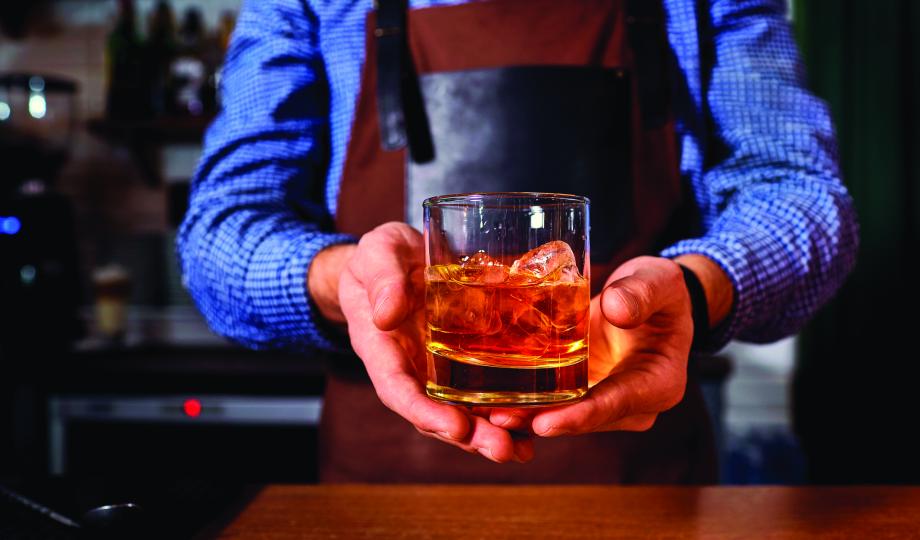 It is no secret that every corner of Ireland and Britain holds claim to a storied past of spirits. If you look closely, however, you might notice a small nuance in the spelling of a particular amber-colored, malted drink that has been produced in the region for centuries.

So is it whisky or whiskey? Does it matter? Should you care? The answer is yes—to all of the above.

There are actually two explanations for where the distinction came from. One explanation suggests the singular ‘e’ is the result of a small translation difference between the Gaelic language that the word whisky comes from - uisce beatha in Irish, uisge-beatha in Scottish. Both mean "water of life"- a translation by monks in the Middle Ages of the Latin aqua vitae.

Another suggestion appears more deliberate. In the 19th century, the Irish wanted to differentiate their product from the Scots, who at the time were making a whisky not up to the Irish standard. So now ‘whiskey’ is reserved for the Irish variety. (If you need help remembering the difference, I thought up a little trick. Make the e stand for Éire (the Irish-language name for Ireland), leaving the e-less whisky as the Scottish variety. )

If you are looking for a sample today, do not discriminate! The two countries both make a quality spirit. Both Scotch and Irish whiskey are typically made in a copper pot still and matured in oak casks for at least three years. The barley that Scotch uses is typically malted, while the barley in Irish whiskey is typically unmalted, and often combined with other grains. Whisky is usually distilled twice, while whiskey is typically tripled distilled, leading to a smoother mouth feel and a lighter flavor.

CIE celebrates the tradition of whiskey making, and there are multiple distilleries that are included as stops during tours in Ireland, like Teeling and Jameson, and in Scotland, like Blair Athol. Here you can take an in-depth, behind the scenes look at the process that transforms the grain mash into something a little more pleasurable. Tour the distillery, learn the history, and drink local. Maybe when you come back when you can tell us which you prefer. 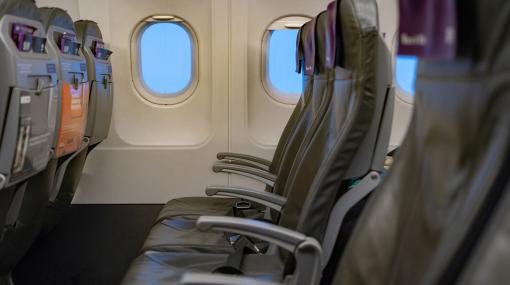 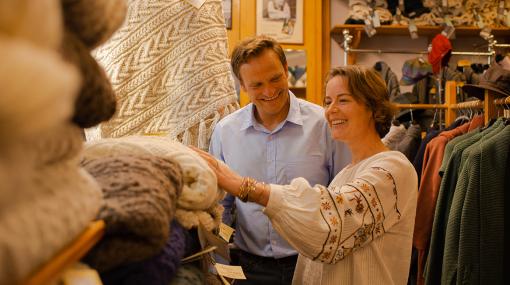 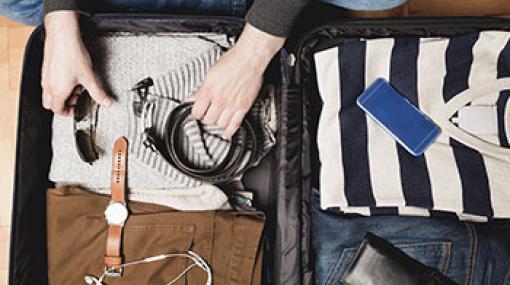 National Plan for Vacation Day is January 28. Don’t be one of the more than 55 percent of American workers who do not… 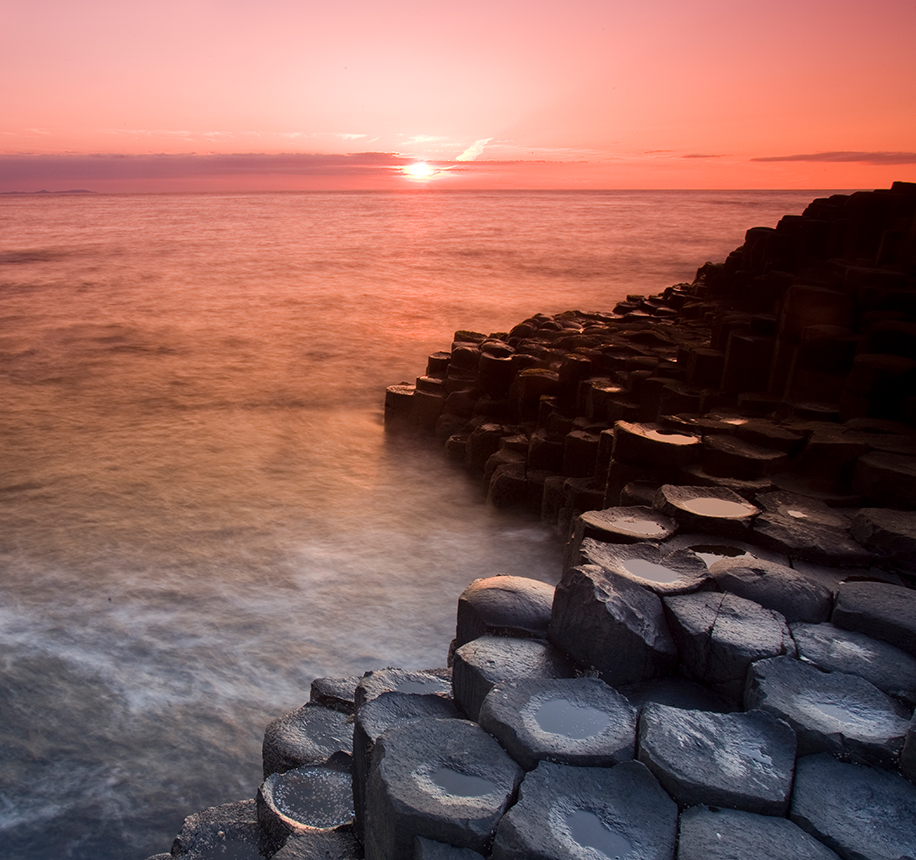 Travel on this Irish adventure along the world's longest scenic coastline drive. See can't-miss attractions and hidden gems along the Emerald Isle's shores. 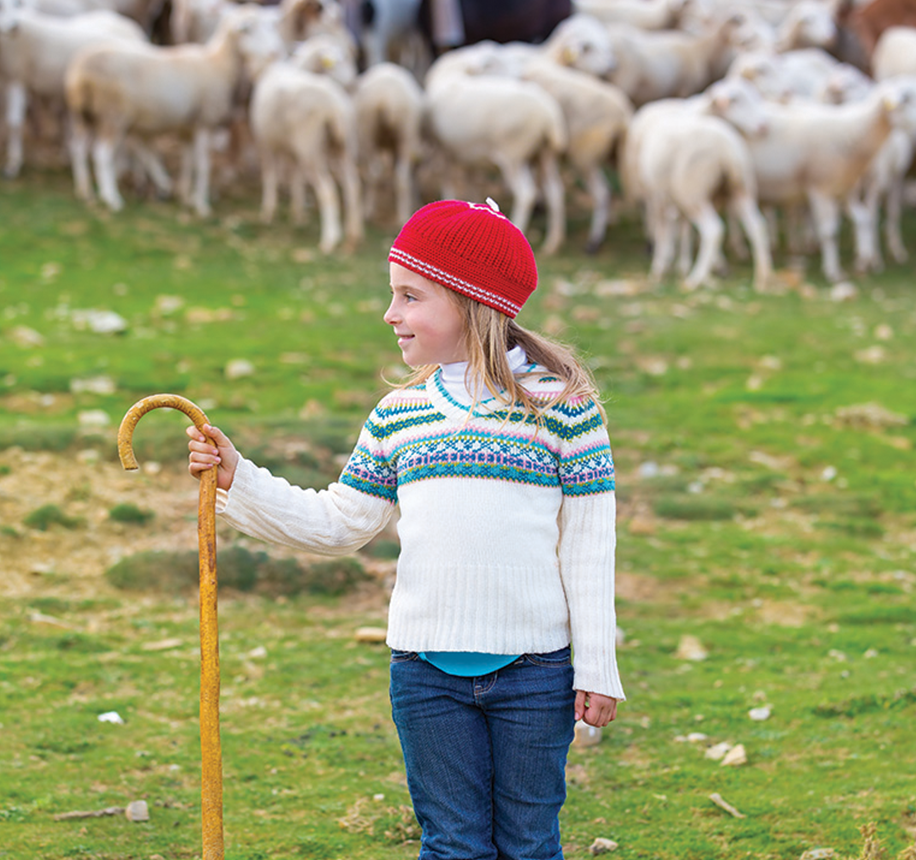 Discover three of the most beautiful lands in Europe—and their capitals—with this epic British and Irish tour package. 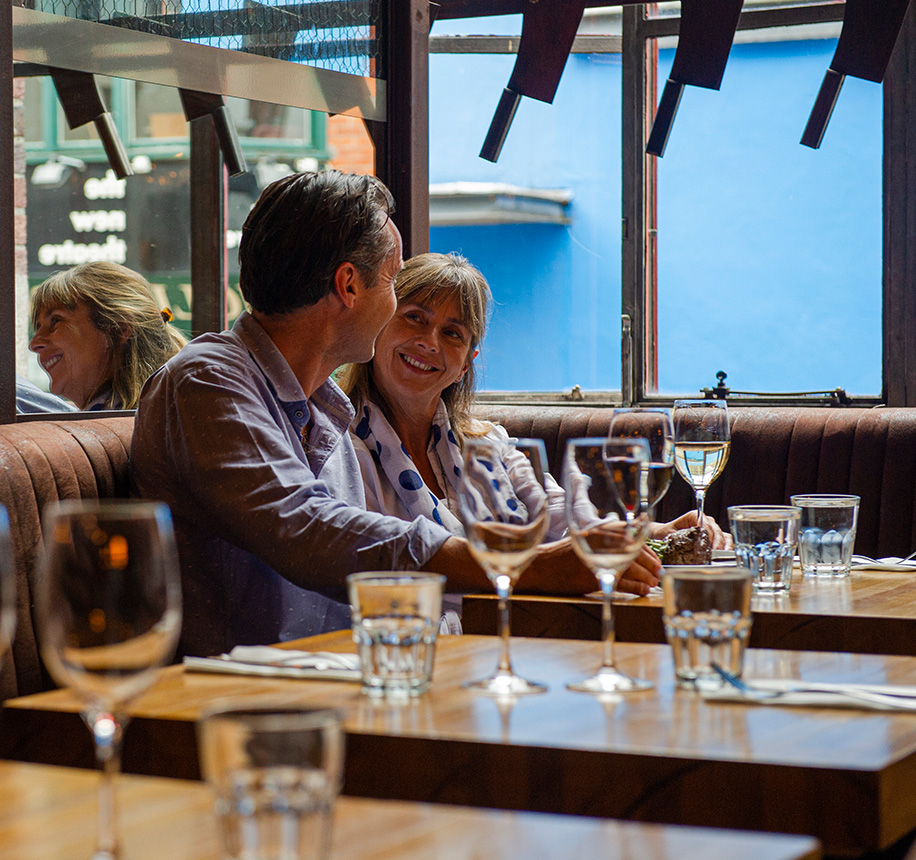