Enjoy the best of Croatia and Bosnia as you explore the historic sites of the area's three major cities: Zagreb, Sarajevo and Dubrovnik.

Tour this city rich in cultural influences, from its historic Ottoman architecture to Gavrilo Princip Museum and Olympic Stadium, the legacy of Sarajevo's historic hosting of the 1984 Winter Games.

Visit the 15th-century seat of power built for the rectors who governed Dubrovnik, today the absorbing Cultural History Museum.

Tour the historical museum that stands on the very site where Princip the controversial revolutionary assassinated Archduke Franz Ferdinand, igniting the conflagration that became World War I.

Boat ride to Our Lady of Rocks

Take a boat ride off the Montenegro coast to this Roman Catholic church on its craggy island, also visiting its excellent museum.

Enjoy the atmospheric labyrinth of cobblestone streets boasting lovely medieval architecture, great cafes to while away time over a drink, and hundreds of lolling cats descended from old maritime felines. 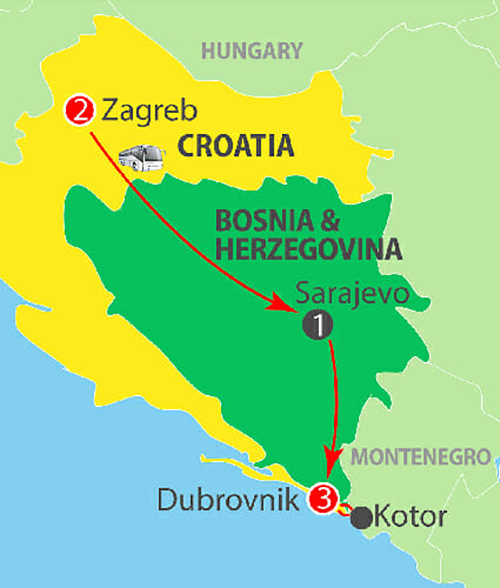 Welcome to Zagreb! You will be met and transferred to your hotel. Then the day is free to get settled in or begin exploring. Later, gather for a Welcome Dinner. (D)

A morning sightseeing tour includes views of the historic Upper Town, St. Mark’s Church, St. Catherine’s Church, the Cathedral, Parliament, and Government Palace. The rest of the day is at leisure to explore more of the city, browse through the shops, or take an optional excursion to see the countryside. (B)

Travel out of Croatia to Sarajevo, the historic capital of Bosnia and Herzegovina. After checking in at the hotel, relax and enjoy dinner. (B, D)

Sarajevo has been influenced by a number of cultures and civilizations during its long history. On a tour of the city, visit the Turkish bazaar “Bas Carsija,” Husref Bay’s Mosque, the Olympic Stadium, and Gavrilo Princip Museum. Then on through the mountains and along the gorge of the Neretva River to Mostar. Here, view the remains of the Turkish quarter and the reconstruction efforts on the 16th-century stone bridge. Finally, travel to Dubrovnik, set on the Adriatic Sea. (B, D)

A walking tour takes you to the highlights of Old Dubrovnik. See the Rector's Palace, Bell Tower Clock, Orlando's Column and Sponza Palace. Next, view the Dominican Monastery and Franciscan Monastery with its Pharmacy, one of the oldest in the world. The rest of the day is free to explore on your own, shop, stroll along the water’s edge, or simply relax and savor your superbly scenic surroundings. (B)

Travel to the Republic of Montenegro. Head to the mouth of the beautiful Bay of Kotor, the longest and deepest fjord in Southern Europe. Enjoy a boat ride to Our Lady of the Rocks, one of two islets off the coast of Perast. The Roman Catholic Church is the largest building on the islet, with a museum attached to it. Upon return to the coast, we will stop in Perast, an old charming coastal town. Visit city of Kotor before returning to Dubrovnik. Your evening is free to enjoy your way. (B)

Bid farewell as you are transferred to Dubrovnik’s airport for your flight home. (B) B: Breakfast; D: Dinner >

This 5-star hotel in Zagreb is within walking distance to the center and outdoor cafes. The Westin... 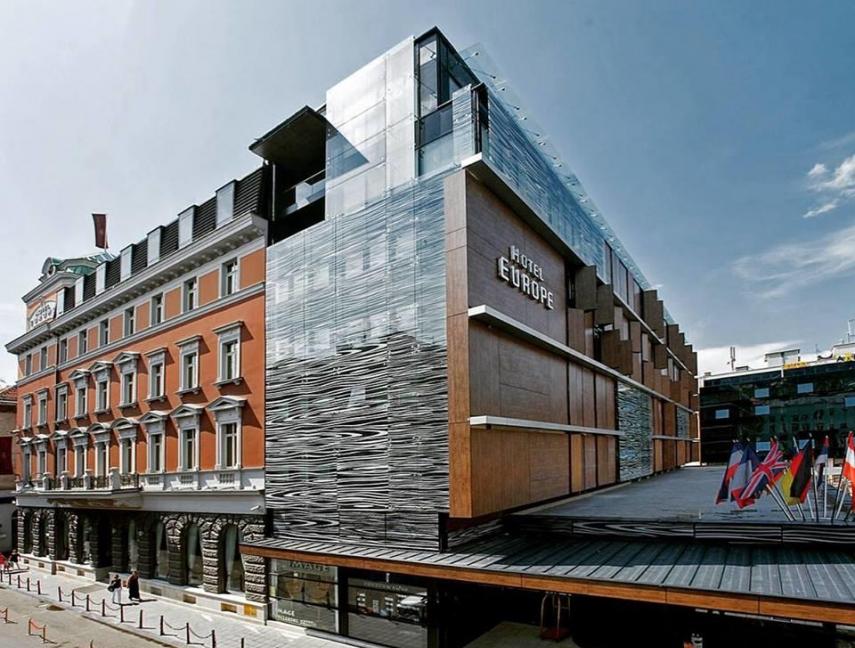 The 5-Star Hotel Europe, with over 130 years of tradition, is centrally located in Sarajevo. It... 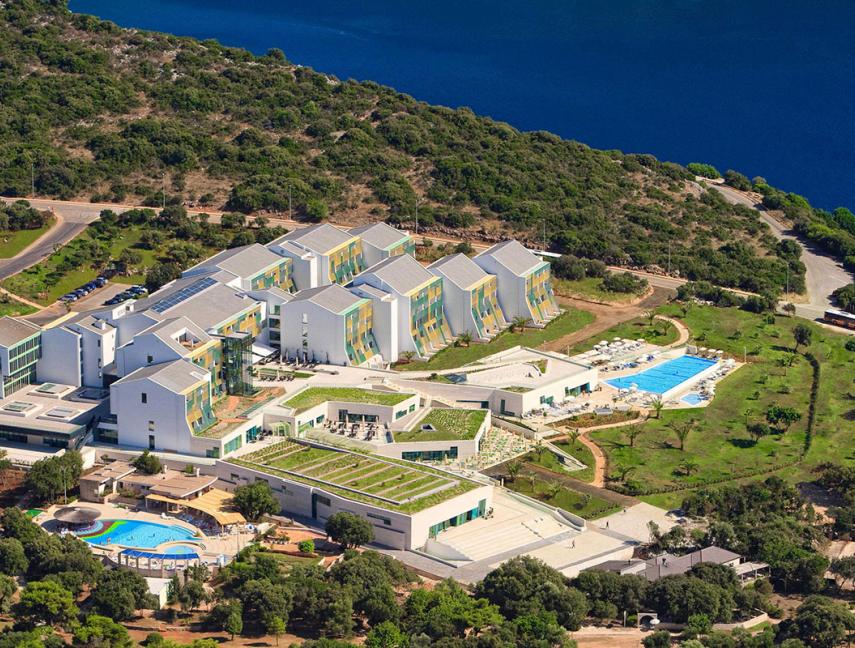 Providing free access to the large Ragusa Spa with indoor and outdoor... 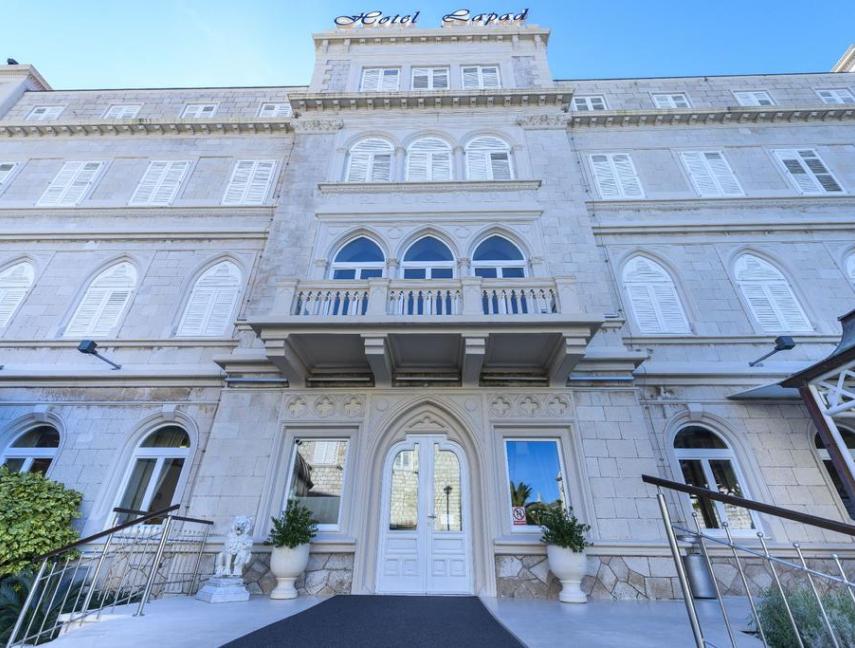 With a quiet location with views of Gruz Harbour, the Hotel Lapad is in a historic...

This 5-star hotel in Zagreb is within walking distance to the center and outdoor cafes. The Westin offers free internet access and houses the World Class Health Academy spa center. The Westin Zagreb offers a 5,382 sq ft fitness area, with state-of-the-art exercise equipment, a 50 feet pool, an oversized Jacuzzi as well as Finnish and Turkish saunas. 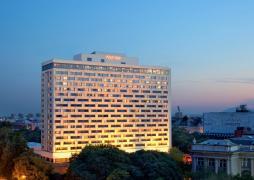 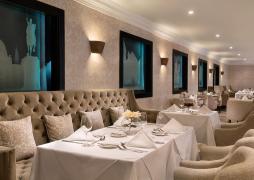 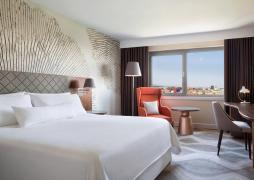 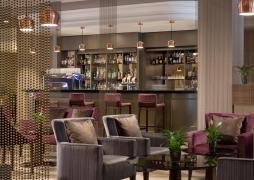 The 5-Star Hotel Europe, with over 130 years of tradition, is centrally located in Sarajevo. It offers free Wi-Fi, free swimming pool and gym access as well as a 24-hour reception. Europe Hotel is entirely air-conditioned and it provides rooms with cable TV, a wellness center with a Turkish bath, saunas, massage rooms and beauty treatments. 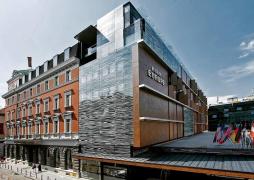 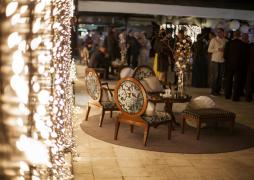 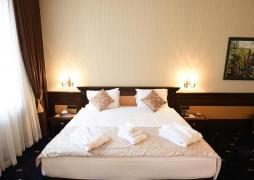 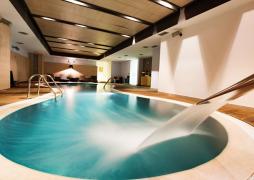 Providing free access to the large Ragusa Spa with indoor and outdoor swimming pools, saunas, and the gym. The Lacroma Dubrovnik is located on the lush Babin Kuk Peninsula and has beautiful views of the Elaphiti Islands. Skillfully prepared Mediterranean and international dishes are served in à la carte Momenti Restaurant. The Lacroma Restaurant features show cooking. Guests can also unwind in the lobby or lounge bars, where a selection of wines and delicious cocktails is served. 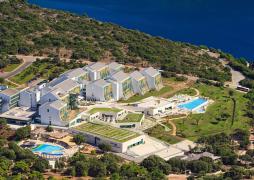 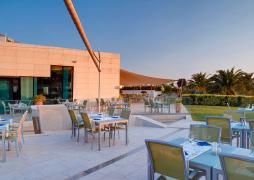 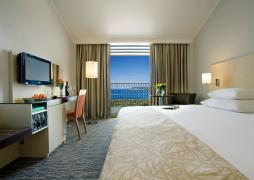 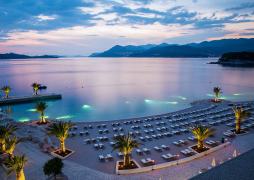 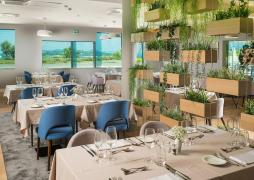 With a quiet location with views of Gruz Harbour, the Hotel Lapad is in a historic building surrounded by a large outdoor pool and palm trees. The Lapad hotel is only 2 miles from the old town of Dubrovnik, which is easily reachable by a local bus which runs every 10 minutes. The beach is less than half a mile away. The hotel is connected to Gruz Harbour by a small private boat shuttle. 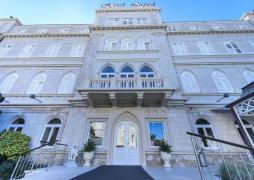 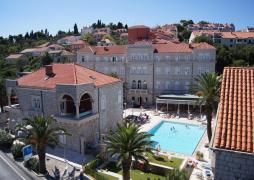 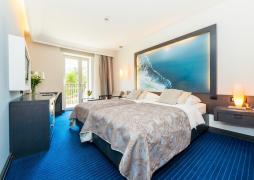 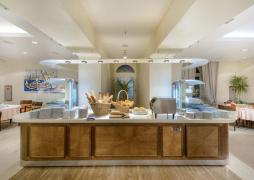